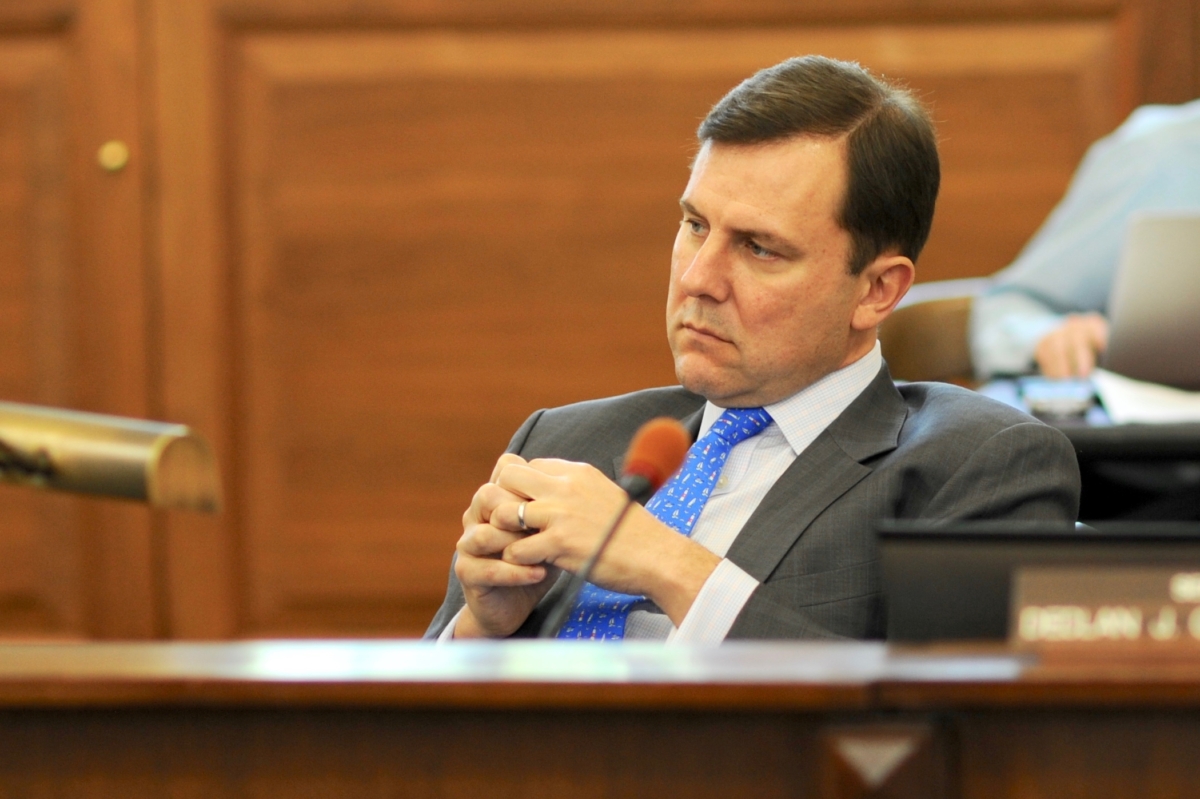 TRENTON, NJ — The New Jersey Democratic State Committee is calling on State Senate Minority Leader Tom Kean, Jr., to immediately resign from office or give up his appointments to the state’s Congressional Redistricting Commission after his announcement today that he will not seek re-election later this year. Kean unsuccessfully ran for Congress last year against U.S. Representative Tom Malinowski (D-7), and his decision not to run for State Senate is a clear precursor to once again challenging Rep. Malinowski in 2022.

“Tom Kean, Jr., just made it clear that his priority is choosing his own voters for a future Congressional race, not working for his constituents during the most challenging period in our state’s history,” said NJDSC Executive Director Saily Avelenda. “Kean’s cynical ploy reeks of selfishness, because it tells voters that he’s more concerned about his own future than theirs. In order to preserve a fair redistricting process Kean should either resign now or publicly give up his appointment power to the commission, because anything less will be seen for what it is — an entrenched Trenton insider gaming the system for his own political benefit.”