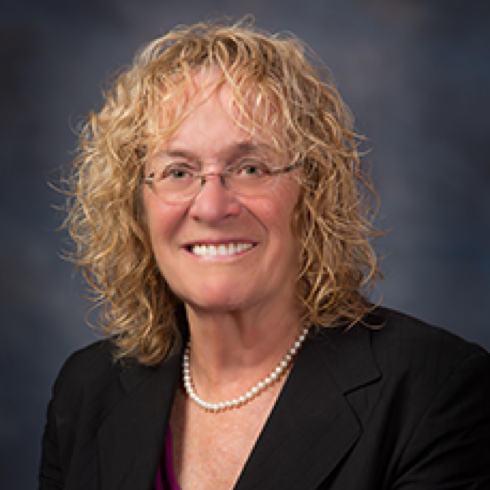 Marguerite M. Schaffer is the President and Managing Principal at Shain Schaffer PC, a law firm located in Bernardsville, New Jersey. She specializes in commercial litigation; land use; real estate and banking law. Ms. Schaffer, who currently serves as Chair of the Somerset County Democratic Committee was elected as a Delegate to the 2008, 2012 and 2016 Democratic National Conventions.

Ms. Schaffer served as an Adjunct Professor at Seton Hall Law School (1981–1983) and Fairleigh Dickinson University (1985–1986). She was the Assistant Counsel and Municipal Prosecutor, City of East Orange, NJ (1978–1979); Counsel and Secretary to the Board of Adjustment, City of East Orange, NJ (1982–1986); Counsel to and Member of Board of Directors of Mountain Ridge State Bank (1982–1990); and Counsel to the Planning Board, City of East Orange, NJ (1982–1986). She currently serves as Borough Counsel to Lake Como and Bradley Beach, and Township Counsel to Monroe Township, Middlesex County, NJ. She negotiated and drafted Monroe’s tree preservation ordinance which survived a legal challenge by the New Jersey Builders Association. She also successfully defended Monroe Township’s age restricted housing ordinance against a challenge under the American’s with Disabilities Act and the United States Constitution. Ms. Schaffer also processed and received approval of an application to the New Jersey Department of Environmental Protection and the State House Commission to divert parkland for school purposes. Ms. Schaffer has represented the Basking Ridge Volunteer Fire Company in negotiations with a cellular company and has performed other special counsel services on their behalf.

Ms. Schaffer is a past President of Executive Women of New Jersey (EWNJ), the State’s premier organization for Professional Women, having served from 1998–2002, and a member of the Board of Directors since 1994. She serves on the Advisory Committee of the Institute for Women’s Leadership at Rutgers. From 1985–1995, Ms. Schaffer was on the Board of Directors of the New Jersey State Bar Association, Banking Law Section. She served as its first female Chair from 1990–1991, and has been Director Emeritus from 1996 to the present.

Professional memberships held by Ms. Schaffer include: Committee on the Judiciary Budget and the Supreme Court Ethics Committees of both Essex and Morris Districts. She was a founding member and secretary of the Essex County Women Lawyers Association.

Ms. Schaffer was honored as a “Woman of Distinction” by the Somerset Hills Girls Scouts and named to Business News New Jersey’s Top 500 Leaders List. In 2006 she received the Eleanor Roosevelt Distinguished Service Award from the Somerset County Federation of Democratic Women. In 2010 she was honored at the Executive Women of New Jersey Salute to the Policy Makers Dinner. In 2013, the Somerset County Commission on the Status of Women awarded her the Woman of Achievement in Government Award. In 2015, she received the Barbara Boggs Sigmund Award from the New Jersey Women’s Political Caucus. From 2014 through 2019, she was named a Super Lawyer by New Jersey Monthly Magazine.