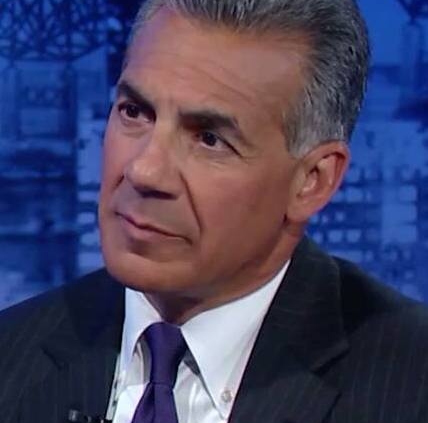 TRENTON, NJ — During an interview tonight on the New Jersey Globe Power Hour on TalkRadio 77 WABC with host David Wildstein, out-of-touch Republican gubernatorial candidate and Trump loyalist Jack Ciattarelli declared his support for stopping New Jersey’s scheduled increases in the minimum wage, which reached $12 per hour on January 1 and will continue going up each year before jumping to $15 per hour in 2024. The exchange is as follows:

Jack Ciattarelli: “I would stop that.”

Ciattarelli’s hostility towards working families making a decent living is longstanding; in his years in Trenton, Ciattarelli stood with Chris Christie and voted against raising the minimum wage from $7.15 to $8.50 in 2012 and against gradually raising it to $15 in 2016. He also voted against putting a constitutional amendment referendum on the ballot to raise the minimum wage to $8.25 in 2013.

“Jack Ciattarelli just came out in favor of stopping wage increases for New Jersey’s working families, while millions are still struggling with the economic effects of the pandemic — that tells you all you need to know about whose side Ciattarelli is on,” said NJDSC Executive Director Saily Avendela. “Governor Murphy and New Jersey Democrats fought hard to make sure all New Jerseyans can earn a living wage and that no one who works a full-time job has to live in poverty. Jack Ciattarelli would set our state back decades at a time we can least afford it, and he’s once again proving that he’s just another extreme conservative Republican who is woefully out of touch with our state.”