This week New Jersey was hit with the remnants of Hurricane Ida, bringing unprecedented flooding to much of the state, as well as a tornado to Gloucester County, which caused significant damage to homes in the area. At this time, 25 casualties have been reported, with more residents still missing. On behalf of the New Jersey Democratic State Committee, my heart goes out to all of our fellow New Jerseyans dealing with the aftermath of this storm. Together, we will recover from this traumatic event and take the steps needed to address the climate crisis that is leading to these kinds of extreme weather events. 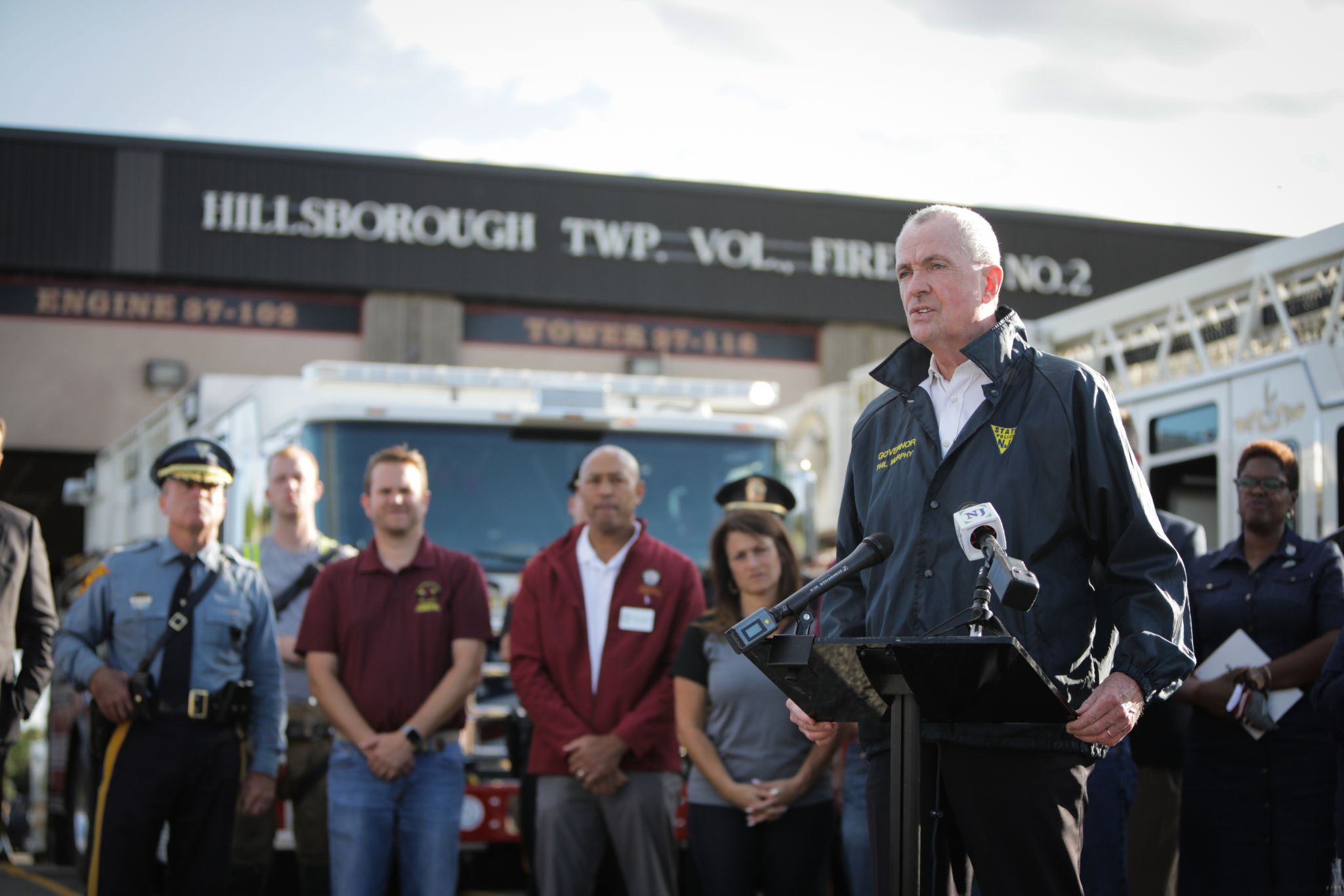 Governor Murphy has spent the past several days fully immersed in storm recovery, visiting some of the hardest hit areas and coordinating the state’s response to the crisis. The Governor appeared yesterday in Mullica Hill in Gloucester County, where a massive tornado ripped through homes, as well as Hillsborough and Passaic where significant flooding occurred. He will continue touring the state over the next several days while also working with federal, county and local officials to coordinate resources for residents and small businesses affected by the storm.

After a request from Governor Murphy, President Biden has issued a Federal Disaster Declaration for New Jersey. This will allow critical resources to flow into our state from FEMA and other branches of the federal government that will help us recover from the damage Ida has caused. We’re thankful for the leadership of both Governor Murphy and President Biden during this difficult time.