Congratulations to the workers in Hopewell Township that, with a unanimous vote, became the first unionized Starbucks store in New Jersey. I hope Starbucks swiftly recognizes these workers’ right to be represented fairly. The Democratic Party is #UnionStrong!

On April 27, we recognized International Holocaust Remembrance Day, a solemn day when we honor the six million Jewish victims and millions of other victims to Nazism, unchecked bigotry and hatred.

Watch this moving commemoration video from the Holocaust Museum here

Governor Murphy was in Ireland this week on a mission to make the case that New Jersey is the perfect place for Irish companies interested in growing their businesses abroad. A few exciting opportunities for New Jersey have already come out of this trip:

Applegreen, a Dublin-based company that operates highway service plazas, has chosen Glen Rock as the location for its US headquarters. This will bring 100 good-paying jobs to NJ with the promise to expand that number to 800 over the coming years.

Gov. Murphy attended the International Offshore Wind Partnering Forum, the largest offshore wind conference in the world, being held in Atlantic City, to announce that an agreement was reached with Orsted, a renewable energy company he met with in Ireland. Orsted will foster New Jersey’s first offshore wind project, Ocean Wind 1, at the NJ Wind Port in Salem County. This project will bring an estimated 200+ jobs to NJ as well as cement us a national leader in clean energy and offshore wind renewable energy.

For this week’s spotlight on Congressional candidates, we are highlighting Congressman Andy Kim, a career public servant who worked in Afghanistan and at the Pentagon, serving under both Republicans and Democrats. Congressman Kim has delivered real results for New Jersey’s 3rd District by supporting small businesses during the pandemic, garnering federal support for local police and fire departments, and securing a new health clinic for NJ vets. Get involved in his campaign here: https://www.andykim.com/

This week, during Second Chance Month, President Biden granted pardons to three people and commuted the sentences of 75 others who were serving long sentences for non-violent drug offenses; all of whom have made efforts to rehabilitate themselves, including through educational and vocational training or drug treatment in prison.

In an effort to effectively reduce recidivism rates and decrease crime, President Biden also announced new steps to support those reentering their communities after incarceration. This includes a first-of-its-kind Department of Justice and Department of Labor partnership investing $145 million over 2022-2023 to provide job skills training and reentry plans for people incarcerated in federal facilities. It will be the first time the Department of Labor will bring its job training and reentry support and expertise to federal prisoners.

I agree with Senator Cory Booker that, “This is a step in the right direction to end the war on drugs. We must keep fighting to deliver justice to all those who have been impacted.”

You can read President Biden’s Statement on Clemency and Second Chance Month here.

P.S. Thank you to everyone who came to the NJDSC Coalitions mixer yesterday in Burlington County! I am proud of the turnout at our mixers from people across the state with the desire to get more involved in our party and elect more Dems up and down the ballot. We are committed to expanding this type of outreach, strengthening our caucuses, and connecting with NJ voters so, expect more from us soon on how you can get involved! 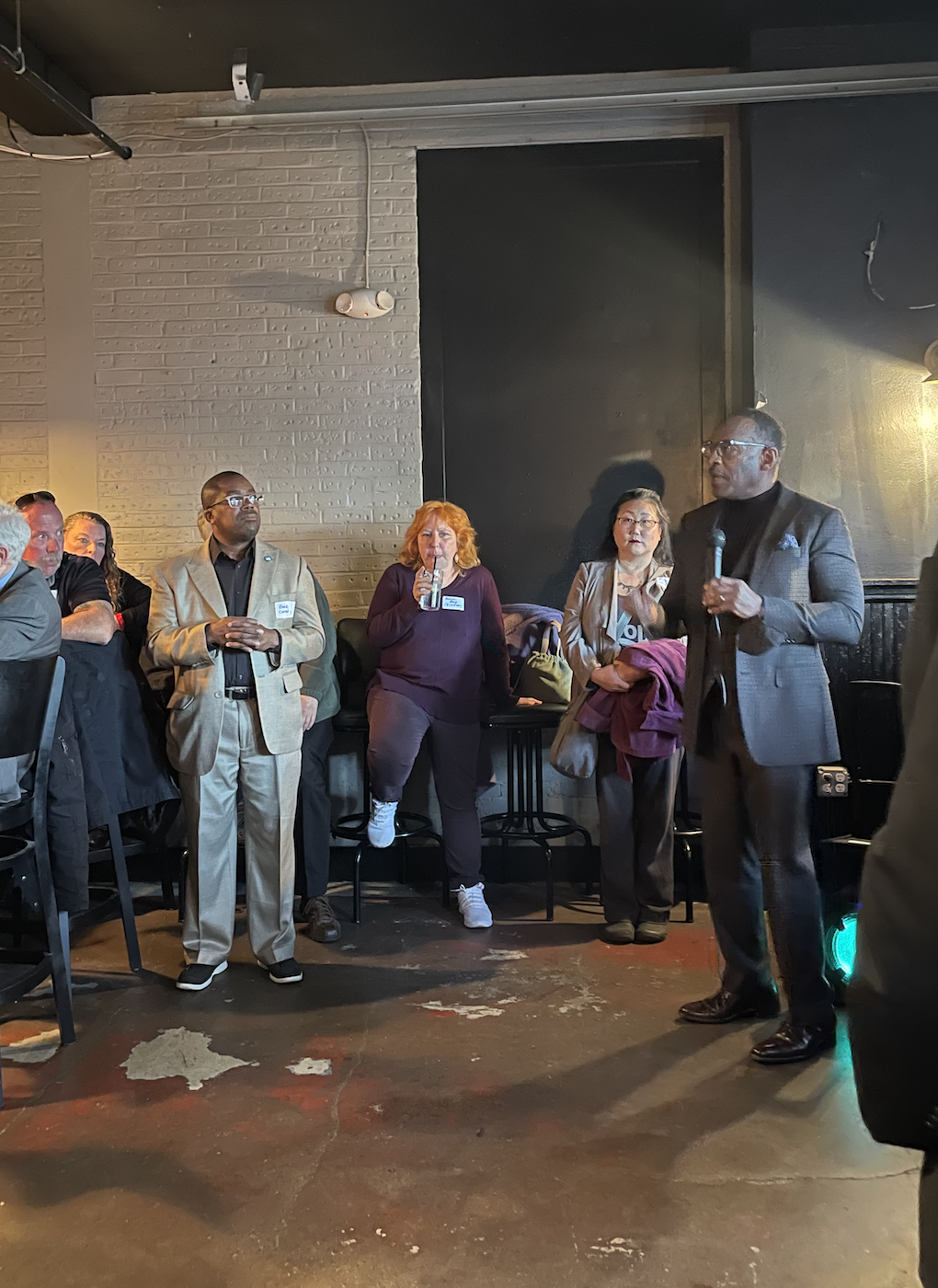 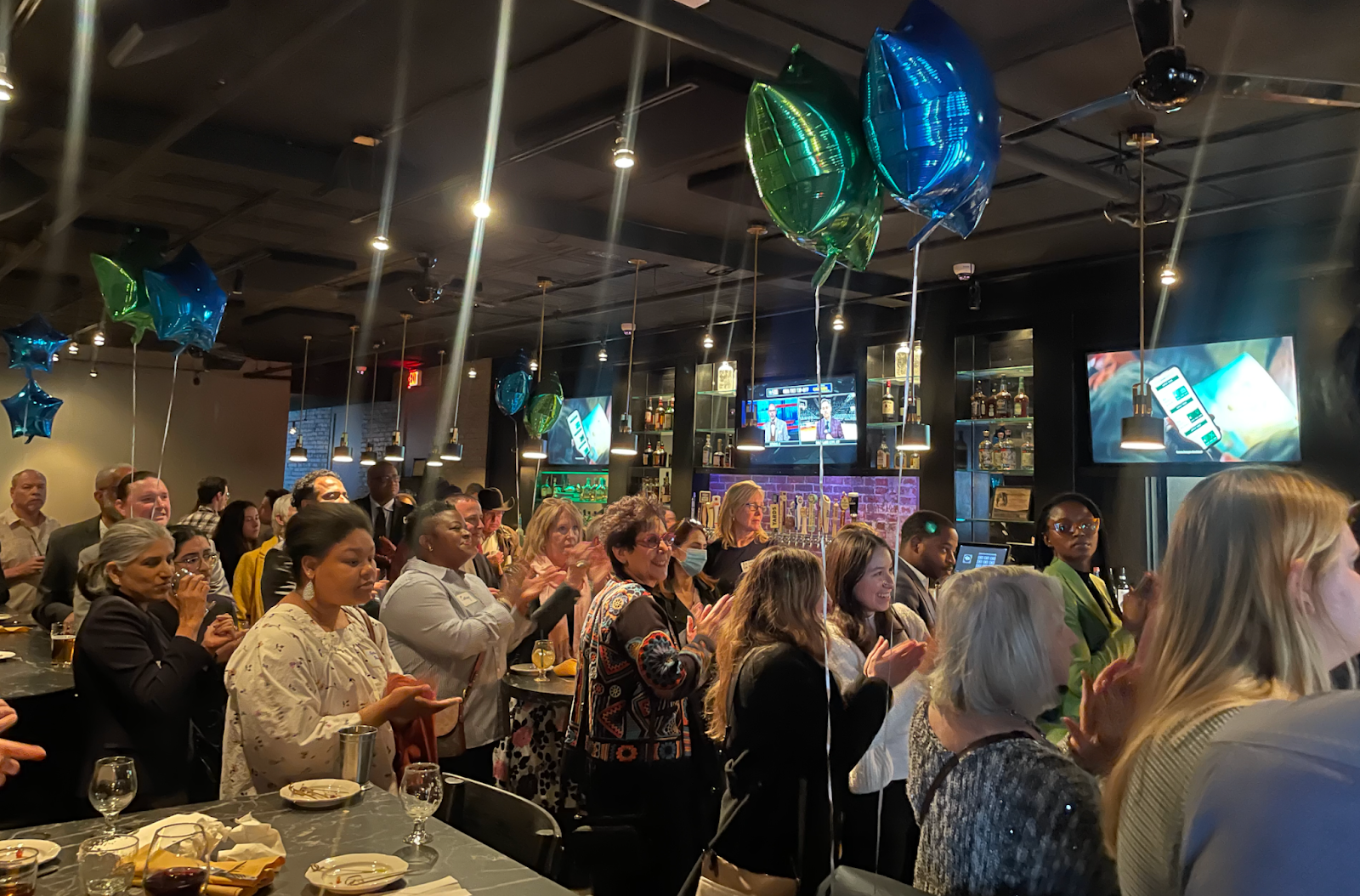